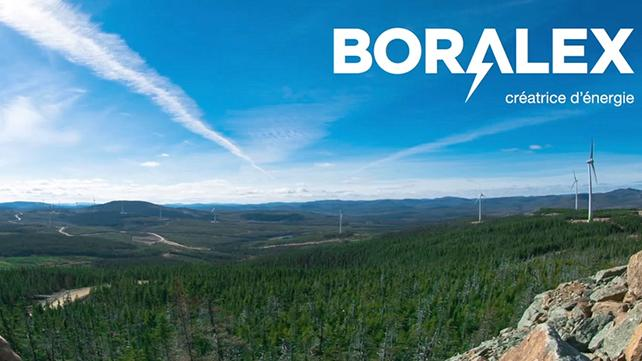 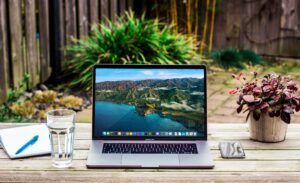 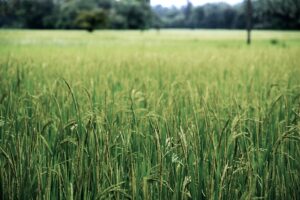 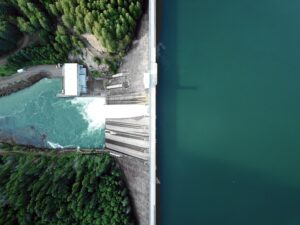 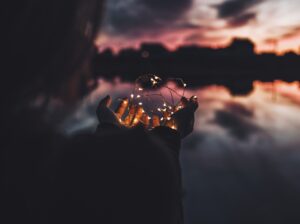 Boralex Inc. (TSE:BLX) is a Canadian renewable energy corporation that focuses on building and operating power facilities for energy sources like wind, hydroelectric, thermal, and solar. The company is relatively new compared to some of its industry peers as Boralex was founded in 1990, when three separate companies merged into one entity. While a majority of Boralex’s business operations remains within Canada, the company also has also penetrated international markets like the U.S., the United Kingdom, and France. With over 120 different energy facilities scattered across those four countries, Boralex has a total capacity of 2,455 MW at the end of 2020. Learn More

Boralex trades on the Toronto Stock Exchange and currently has a market cap of just under $4 billion. Like with many renewable energy companies, Boralex saw a surge in its stock price that coincided with the election of President Biden, who has long been known as an advocate for renewable energy sources and infrastructure. Shares peaked at a 52-week high of $56.70, but are currently trading significantly lower in the range of $35.00 per share. Let’s take a look at how Boralex compares as a long-term investment opportunity. 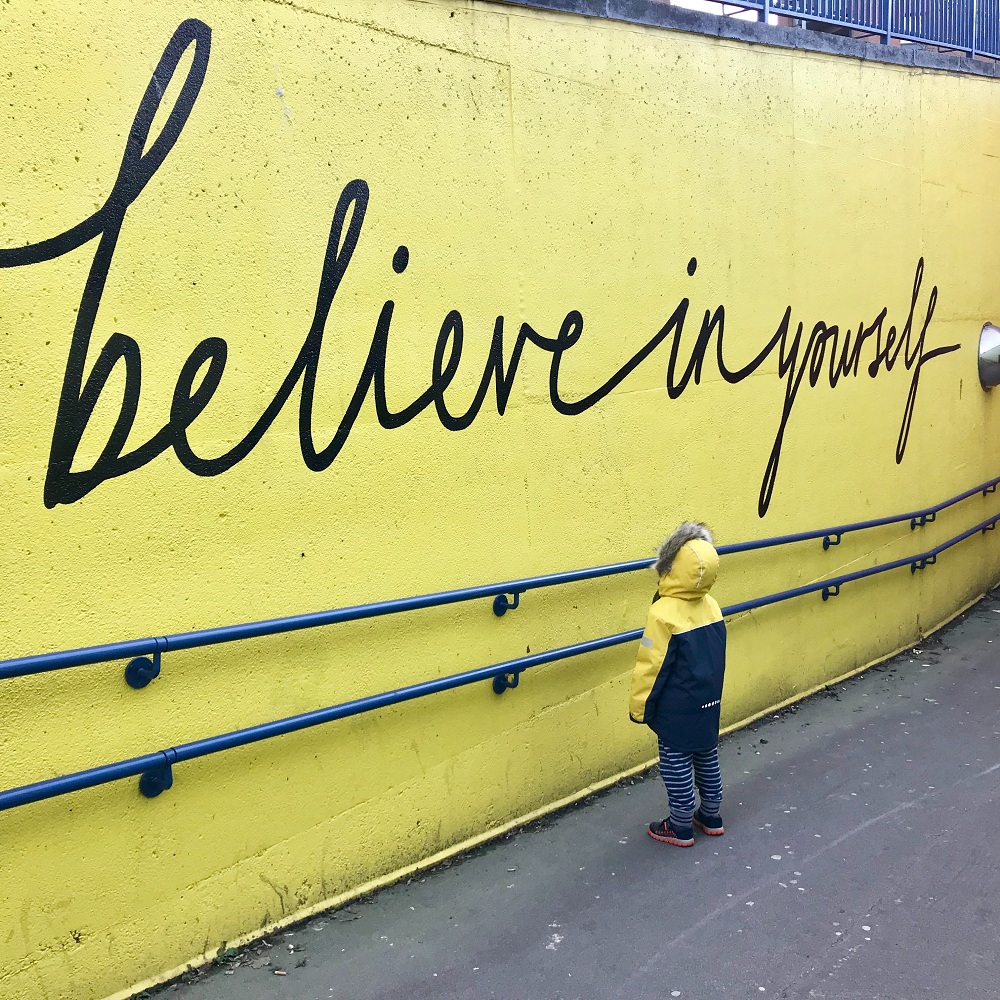 Analysis: Boralex recently reported its first quarter earnings for 2021, and the company is certainly on a nice growth pace as it continues to add new projects to its portfolio. In the first quarter alone it added 180MW of new projects, and signed a five-year renewable power purchase agreement with IBM France. Perhaps the biggest news was the sale of its last fossil fuel facility in France, which makes Boralex fully committed to renewable power sources moving into the future. France has been one of the world leaders in renewable energy production, and was one of the first major countries to issue a target of 2050 to have zero carbon emissions. France continues to be one of Boralex’s largest regions for growth, and as other European nations embrace the shift to renewable energy for industrial and consumer markets, there is always an opportunity to further expand to other markets. On its home soil, Boralex is set to begin construction on a historic agreement with the Innu Nation where it will be building the first wind farm on indigenous Canadian territory. In the U.S Boralex acquired a majority share of a portfolio of seven solar farms, which further increased its reach into Biden’s vision of a Green America.
Never miss any information 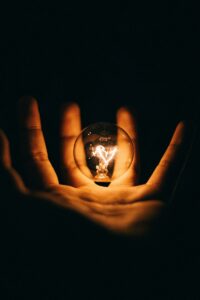 Boralex is trading at a price to sales of only 5, which is fairly standard for the renewable energy industry. It seems as though the euphoria of the renewable energy surge in early January inflated the stock’s valuation to the point where it has now corrected itself. The strength of its balance sheet is slightly concerning, as with many capital heavy businesses, Boralex is highly levered to debt. Boralex is committed to its shareholders though and has steadily increased its dividend with the ultimate goal of a 40-60% dividend payout ratio. That’s a great sign for investors that the company is financially stable and feels confident in their cash flow moving forward. Investing in Boralex is an excellent way of getting exposure to both North America and Europe, two of the fastest accelerating renewable energy markets in the world. 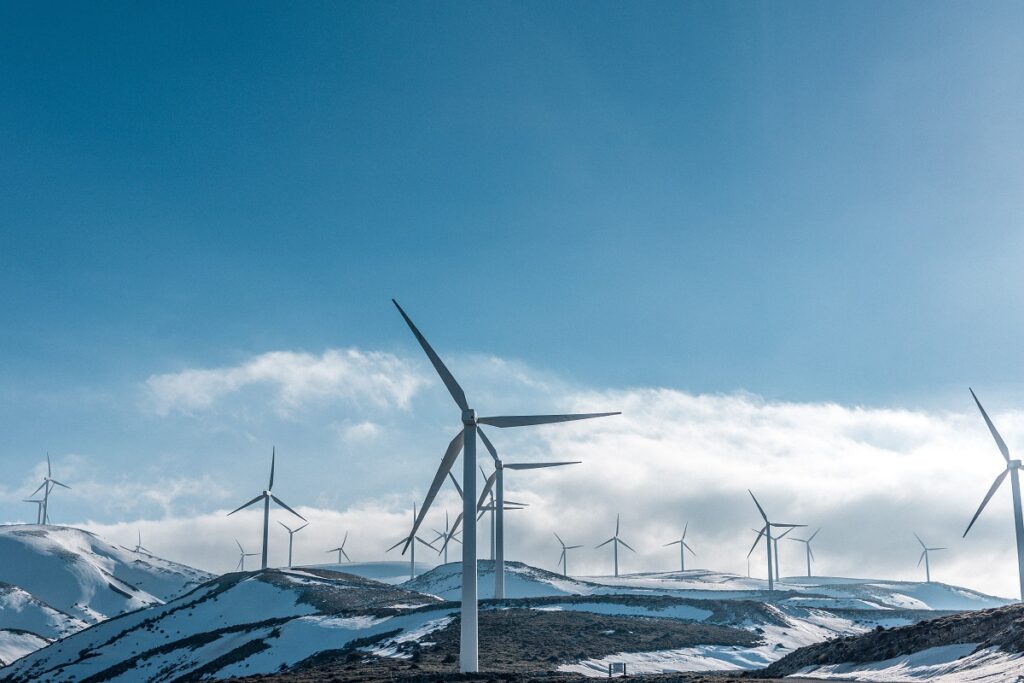 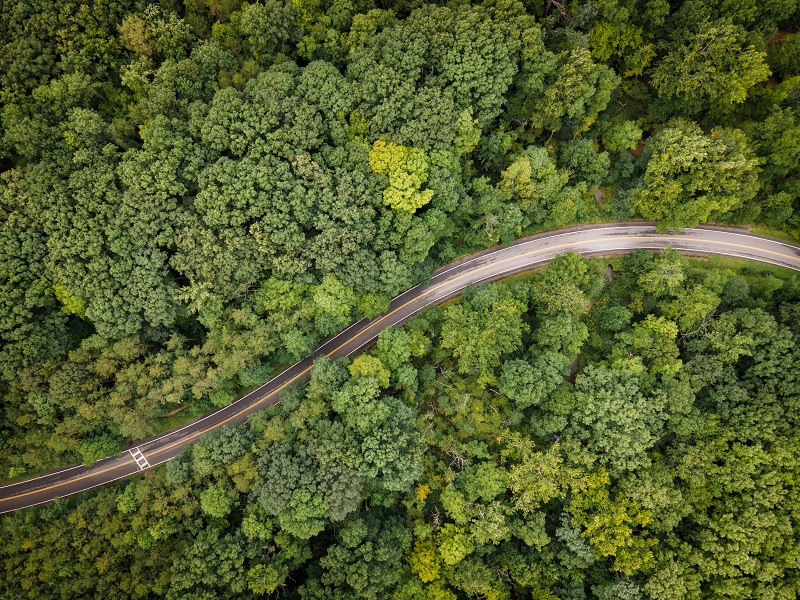 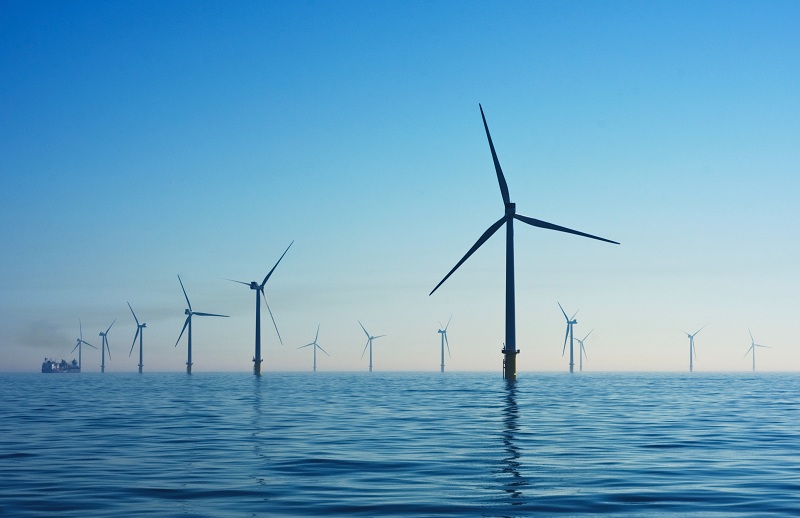 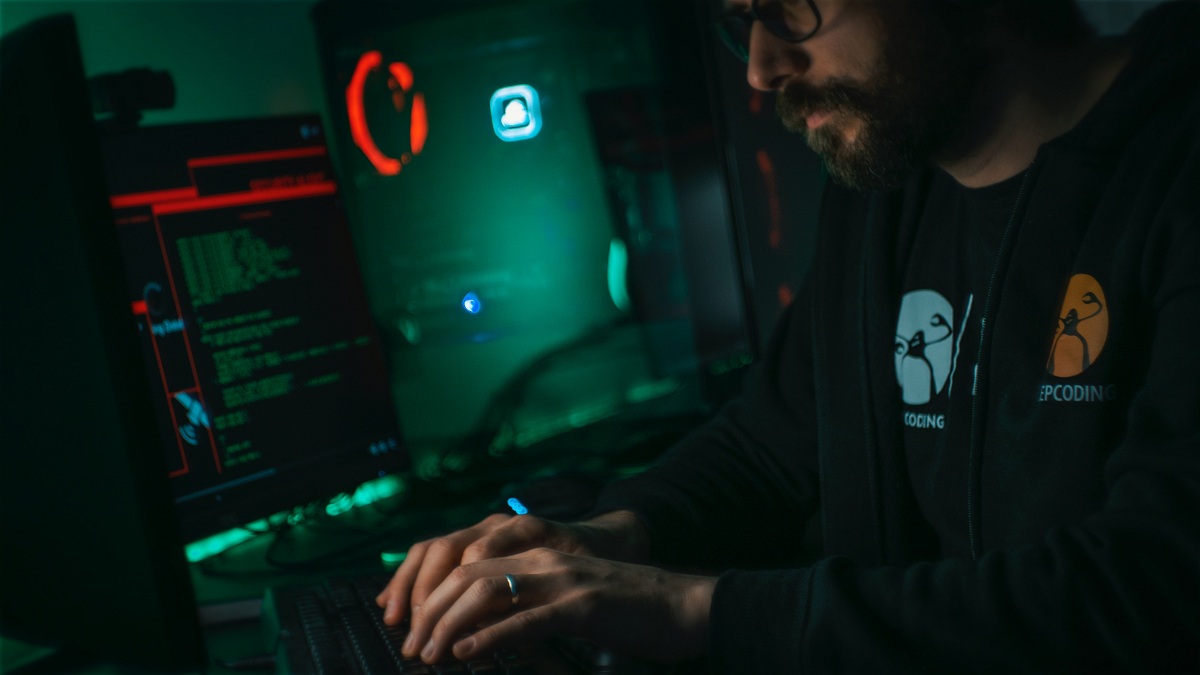